A Legacy Remembered and Never Forgotten…

My grandfather grew up in a rural farm town in Wright County, Minnesota. In the late 1940’s and early 1950’s he fought with the Navy in the Korean war serving on the destroyer ship USS O’Brien DD-725SS. While he was in the military, he married my grandmother, and started raising a family with five boys. With hard work, determination (and a lot of ingenuity) he ended up launched his own electrical contracting business in 1959, which later became ‘Olson & Son’s Electric.’ After six decades, the business in still around and being lead today by my brother and dad in Monticello, Minnesota. 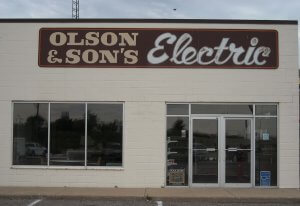 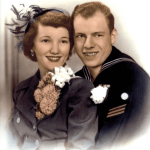 My grandpa came from an era where he was expected to work for everything he had. He worked tirelessly to build his business to provide for his family. His journey was filled with a number of exciting adventures and unexpected tragedies that he was forced to overcome along the way. He lived a full life and accomplished more in 79 years than most people have in several lifetimes. Grandpa was always a fighter and towards the end of his life when he was diagnosed with terminal bone cancer, one of the thoughtful things he did during this difficult time was gather and archive all the old letters and photographs that had collected from his past. With hundreds of old projector slides and 8mm films, he recorded new videos of the ‘good old days’ sharing stories with additional insights on the special moments he shared with family and friends. 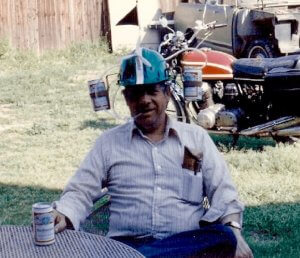 These priceless treasures of family history and life lessons would’ve been lost if he hadn’t taken the time to document and share the memories with us through his newly narrated videos. It was a massive project that was bitter-sweet and full of a wide range of emotions reflecting on what he had experienced over almost eight decades of his life.

Sometimes when I look back on my life, it seems its moving so fast that everything is just blur. In what can seem like a blink of an eye, years (even decades) have flown by. 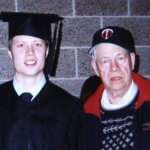 Like my grandfather, I want to remember the ‘good old days.’ I want to share the memories and experiences that helped shaped me into who I am with the people that I love the most. I want to be intentional about leaving a legacy that truly make a difference in the lives of other people.

Today, especially in this stage of life where I have young children at home, life can be exhilorating, terrifying, and exhausting. Some days seem VERY long, but looking back over time, the years seem 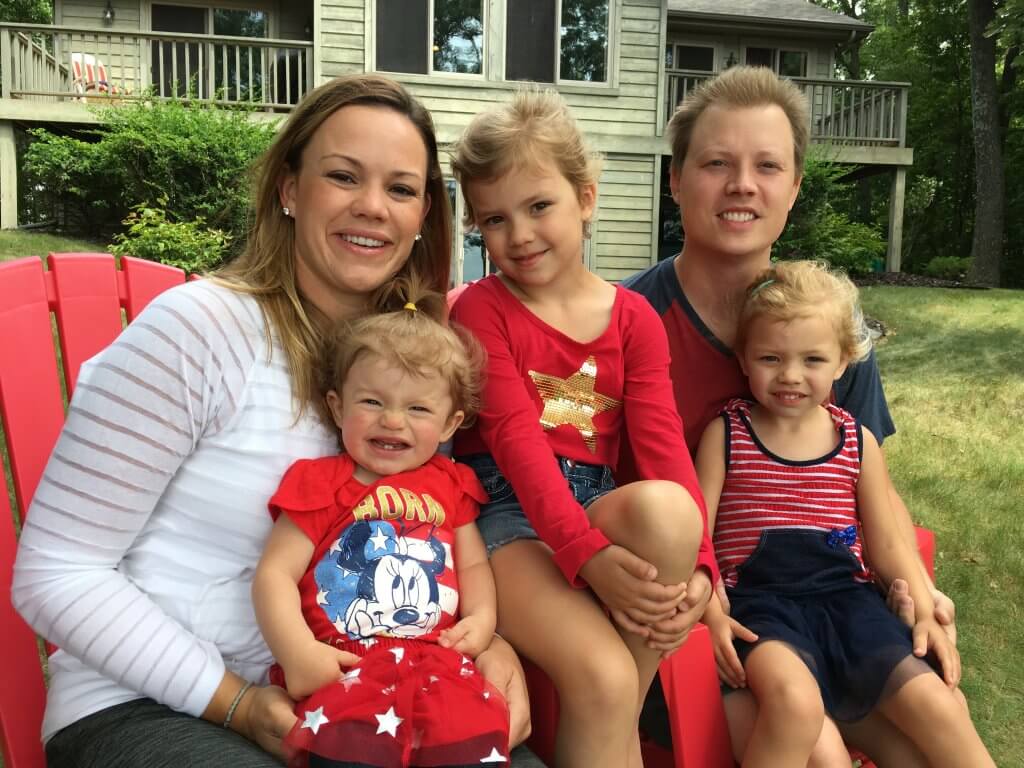 unbelievably short. I want to remember and archive the precious memories of this time in my life. With the limited time we all have here on earth, I believe life is a gift from God and truly a ‘sacred journey.’ Instead of waiting until the end of my life to reflect and document what I’ve experienced like my grandfather did, I’m doing this now, right here on my website. Essentially, that’s what this whole thing is about; archieving the sacred moments that have shaped me into who I am and hopefully inspire others to live a better life along the way.

From one traveler to another on this journey, I invite you to join me in the adventures or exploring what I believe it means to truly ‘live a great life!’ 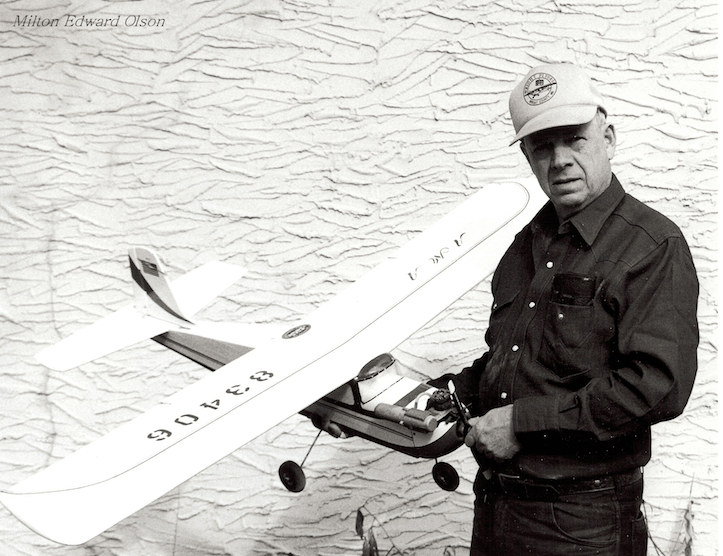 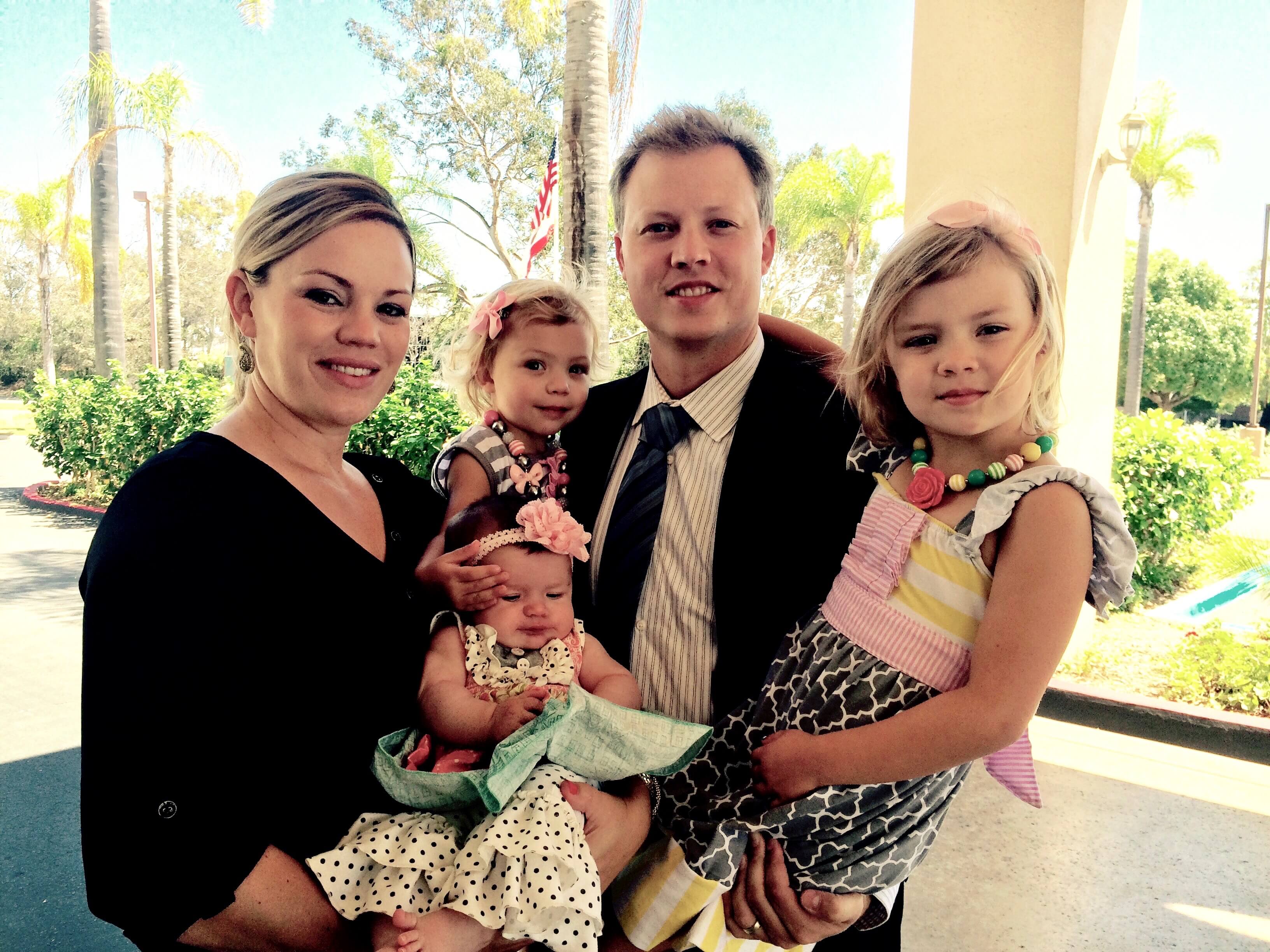 Only Half The Story… 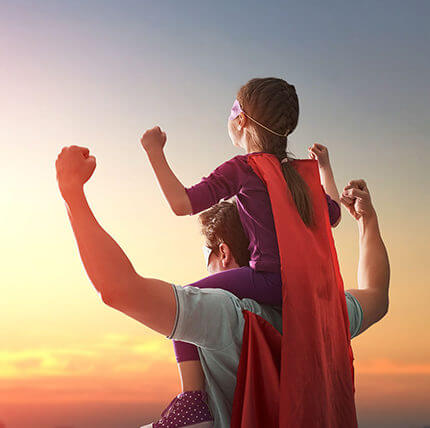 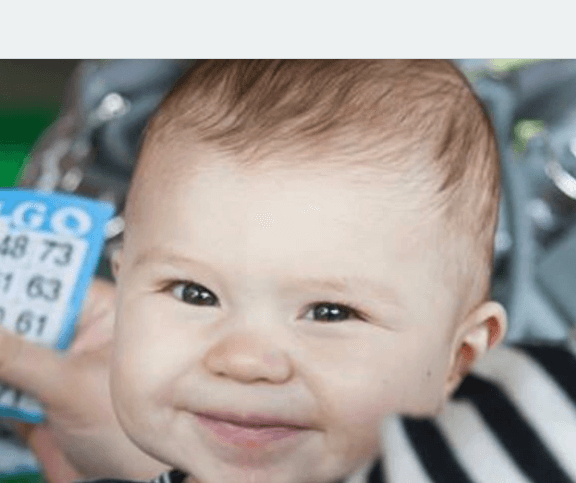 An Attitude of Gratitude…

Only Half The Story… 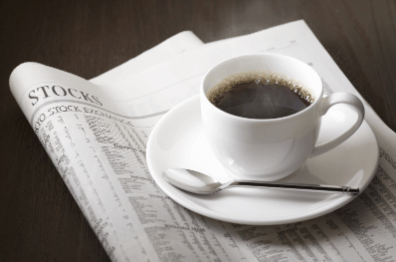 Embracing The Concept of #Adulting… 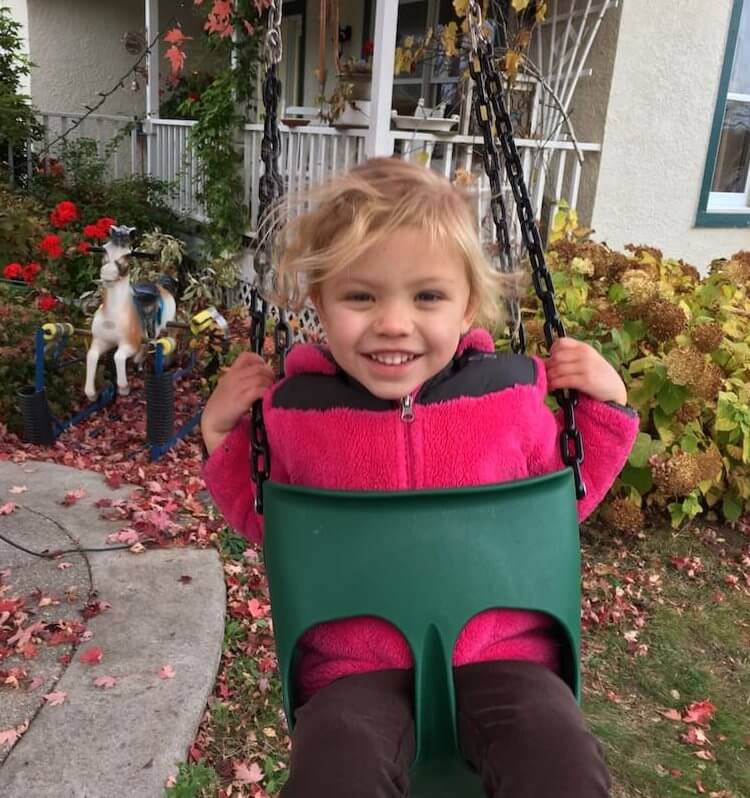 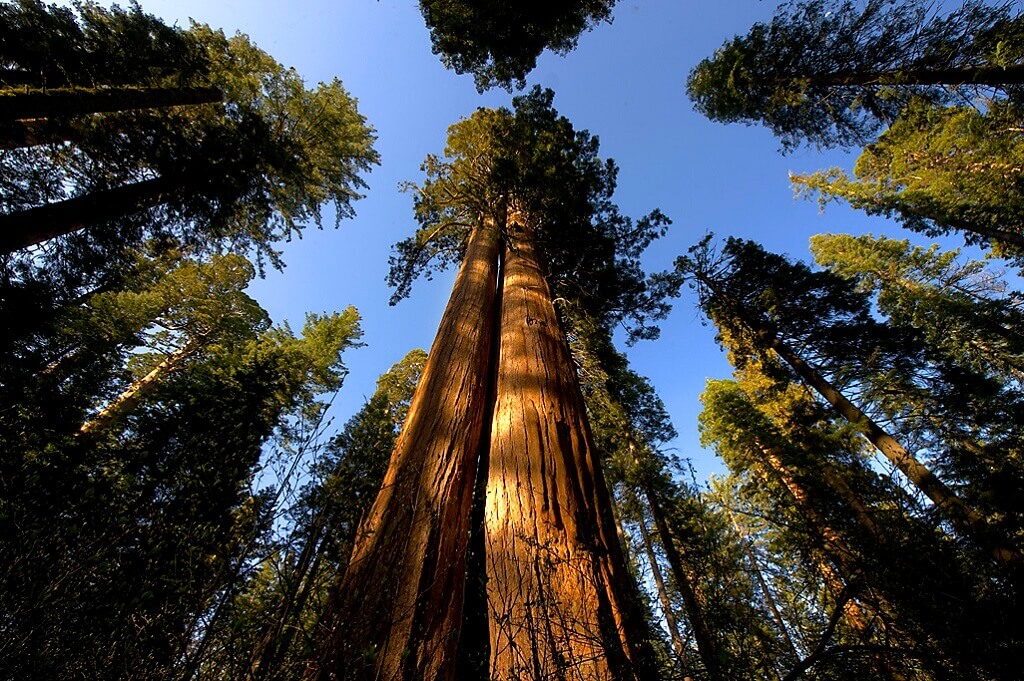 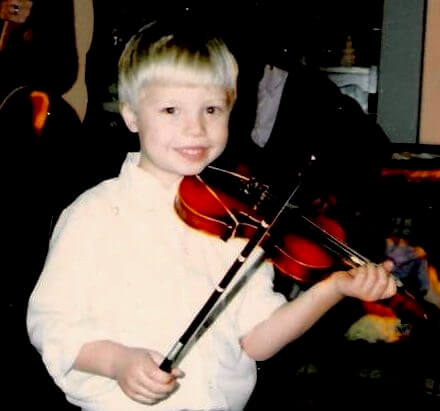 Where Words Leave off…

What are your priorities?

How much is your time worth?